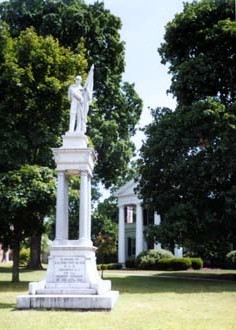 About the Greenwich Community

(NOTE: Employment opportunities are listed below)

The historic Village of Greenwich is located near the battlegrounds that led to American independence in 1776. Nineteenth century storefronts line Main Street, and the downtown area is surrounded by stately Greek Revival and Victorian homes.

Here, in the southern part of Washington County, the rolling hills, rivers, sweeping mountain views, and quiet beauty underscore the drama of the changing seasons.

While Washington County is known for its dairy farms and orchards, Greenwich offers more than fresh produce to its nearly 5,000 residents. Loaded with antique shops, artisans, and fine dining, Greenwich has a lively artistic community, a close-knit lifestyle, a well-regarded public school system, access to quality health care, universities, community colleges, and a vibrant business community.

Anglers know Greenwich because it is nestled along the banks of the Batten Kill, widely regarded as one of the most technically difficult fly-fishing stream in America. Skiers enjoy the town’s close proximity to the best resorts in New York and Vermont. Golfers are discovering the region after it was named one of the two best places to live and golf by Golf Digest.

Easy access to many prominent colleges and universities, along with year-round cultural and recreational opportunities afforded by nearby Saratoga Springs, Lake George, the Capital District, Manchester, VT and the Adirondack and Green Mountains, make Greenwich a highly desirable place to live, work, play, and raise a family. 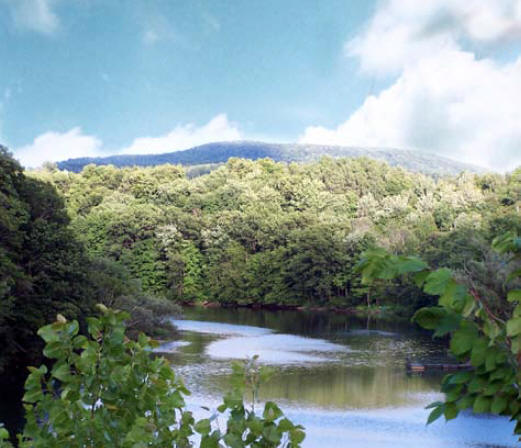 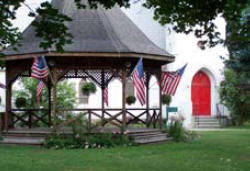 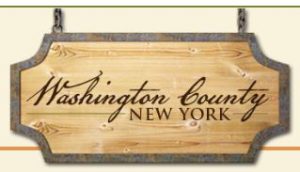 Greenwich has clearly outlined its vision of for a successful school.  “Scholarship, Character and Community: Cultivating the Future” is at the core of its beliefs.   Greenwich has maintained a high ranking in the Albany Business Review, most recently earning 11th place among all of the school districts in the greater Capitol District Area.

At the elementary level, programs such as “Ready, Set, K” for preschoolers, and K-2 Morning Program help ensure all our students progress successfully. An afterschool STEM program further challenges growing minds.  An array of summer enrichment programs is also offered including: Institute for Reading and Writing, Transition 6-7 and Bridges (a getting ready for Kindergarten program).

The Junior-Senior High School offers a diverse curriculum that includes strong support for student success.  There are eight AP classes, three University in the Schools programs through SUNY Albany, Math and Business courses offered in cooperation with SUNY Adirondack, effective and progressive Academic Intervention Services including an AIS based summer school program, and a nationally recognized FFA agriculture education program. In 2013 98% of students graduated with a Regents diploma and 64% achieved Advanced Regents diplomas.

Greenwich has advanced technology including a total of 500 computer workstations, which includes classroom workstations and Smart Boards for faculty, student workstations in most classrooms, middle grade and high school computer labs, a CAD lab, business lab, and state-of-the-art media center.

Extensive interscholastic, extracurricular K-12, and athletics programs are offered to supplement the regular school day. These programs are popular, as over 75% of our students in grades 7-12 participate in such activities. In 2012, Greenwich was ranked #1 in NYS for Class “C” sized school in athletics.

Ultimately, Greenwich Central School offers a world class program which insures student success and provides a wide range of offerings and activities for students of all ability levels and interests.

The GCSD comprises the Town of Greenwich and the Town of Easton and portions of six other area towns. One campus, centrally located in the Village of Greenwich, accommodates three separate buildings… 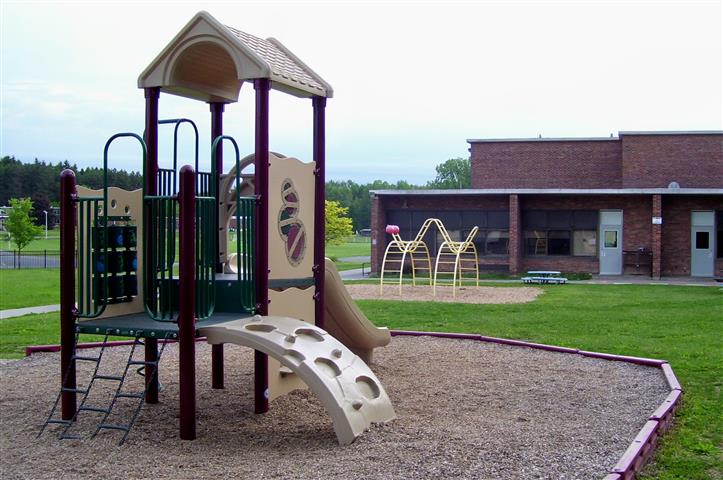 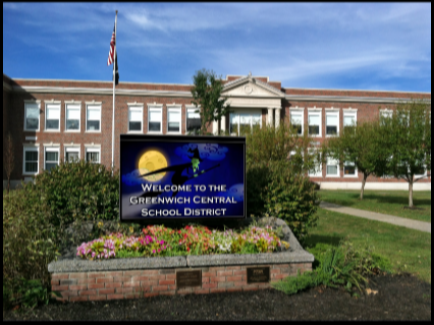 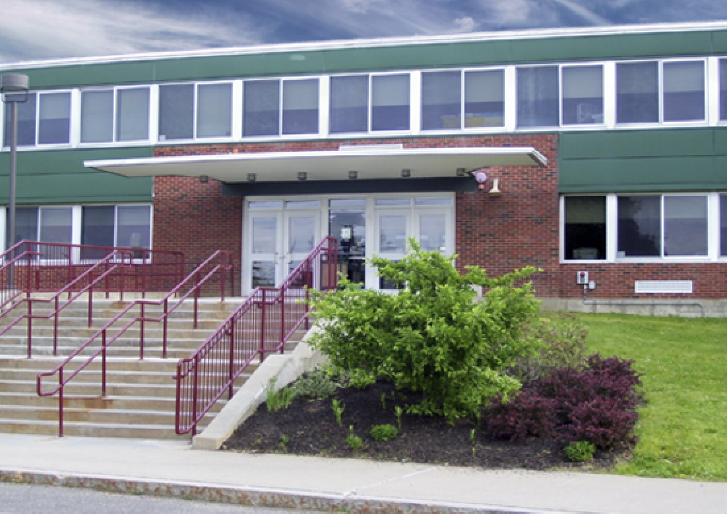 …along with the athletic fields and transportation department.

An excellent staff of 117 teachers and 119 support personnel serve about 1,150 students.

We have an active PTSA and a community-based intervention program offering alternative activities for students. 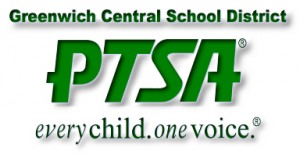 Salary: As per diem substitute of long-term duration

INTERNAL CANDIDATES APPLY IN WRITING TO

ALL OTHERS PLEASE APPLY ON LINE

SALARY: AS PER DIEM SUBSTIUTE OF LONG-TERM DURATION

SALARY: AS PER CSEA CONTRACT

INTERNAL CANDIDATES APPLY IN WRITING TO

OR APPLY ON LINE