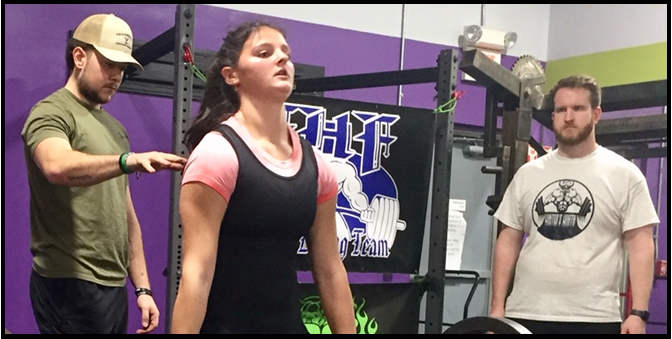 Lifters are given three attempts in each of the three events and the heaviest successfully completed lift in each event counts in the total.

The first event of the day was the squat. Athletes have to hold the barbell across their upper backs and squat down to a “parallel” position, in which the creases of the hips must lower to at least the depth of the tops of the knees. Keegan successfully completed all three of her squats at 225 lbs, 235 lbs and 245 lbs.

Next was the bench press. In this event, lifters must lay back on a bench and follow commands to “bench” (lower the bar to their chests), and after a full  pause, “press” (lift the bar up until elbows are locked) and “rack” (return the bar to the rack).  At all times, feet must maintain contact with the floor and gluteal muscles must maintain contact with the bench. Keegan legally completed all three of her lifts, at 155 lbs, 160 lbs and 162 ½ pounds. The second lift tied the existing RPS world record and the third lift established a new world record.

The last event was the dead lift. Competitors must stand over  a weighted barbell and lift it to a standing position. Again, all three of Keegans lifts were legal as she progressed from 295 lbs to 305 lbs, to  320 lbs. The third lift established a new RPS Vermont/New Hampshire regional record, as did her three event total of 727 ½ lbs.

It was an exhausting day, as lifters completed not only the competitive lifts, but all of the warm-up lifts for each event. Keegan's powerlifting prowess is the result of year-round lifting as part of her GCS track and field training. She enters the 2022-23 Indoor track season as the top ranked shot put and weight throw athlete in Section 2. 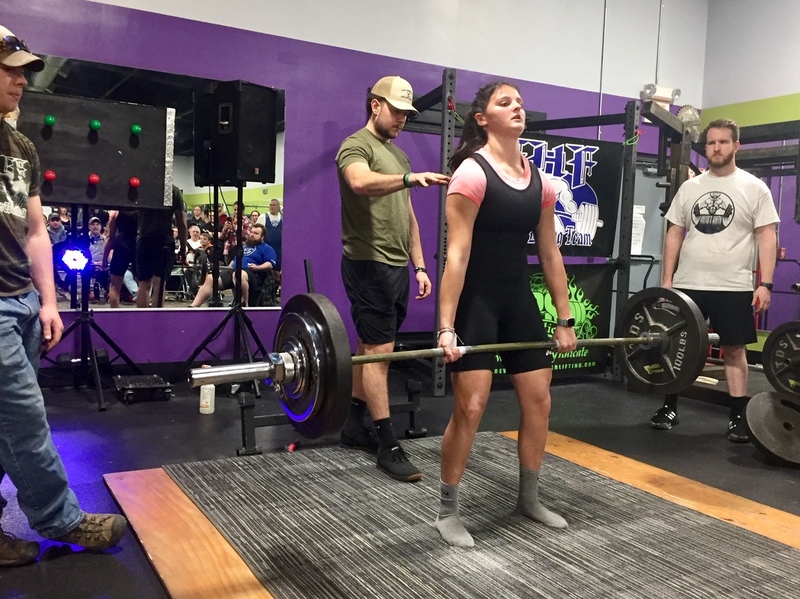 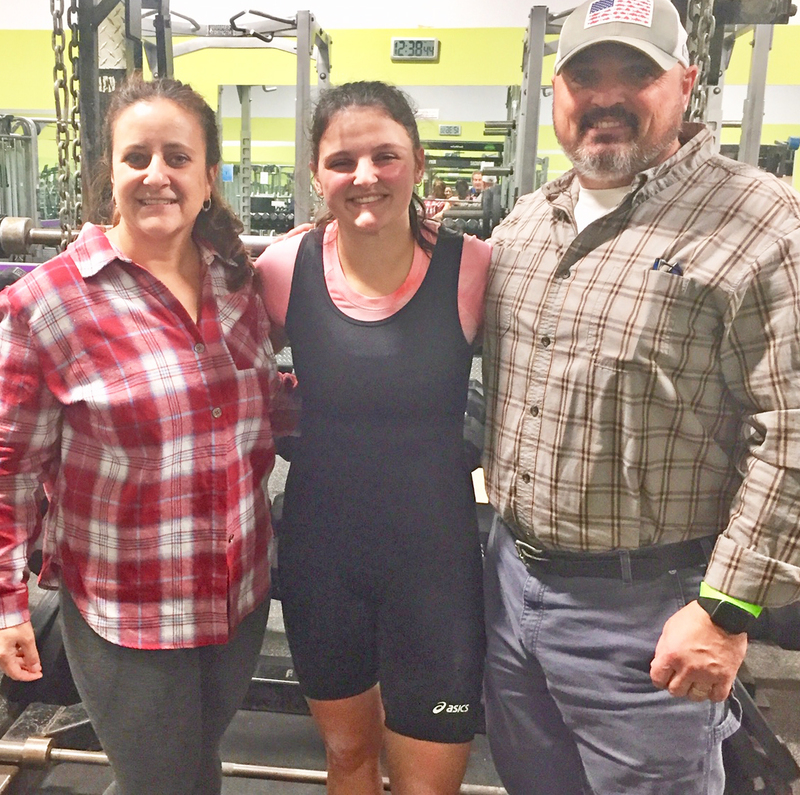