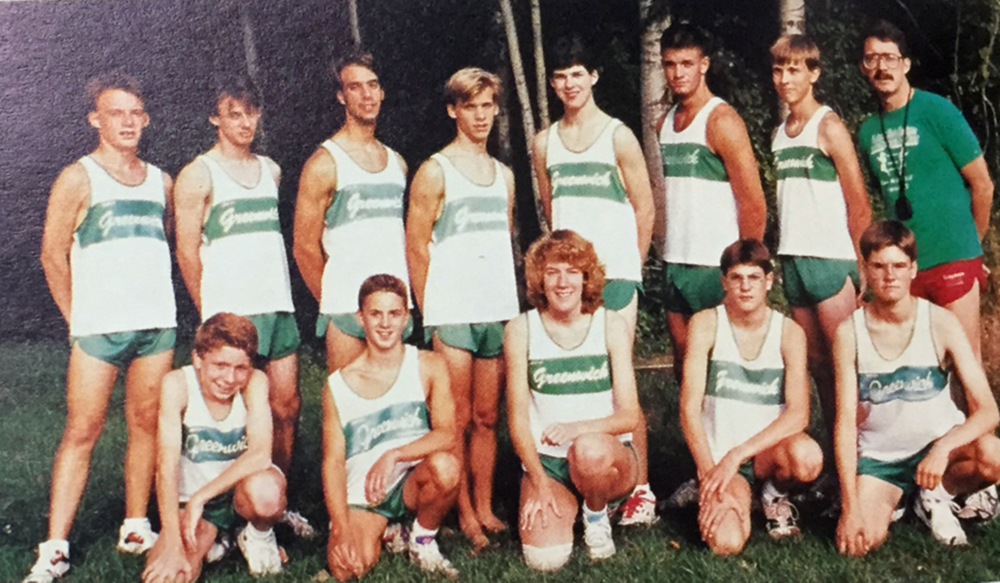 Last year, members of Greenwich's '91 boys state championship cross country team met for a 30th reunion at the Seacord Camp on Indian Lake.  It was such a rewarding experience that they met for a 31st reunion on Saturday, September 24th. Coach Craig Roods made the trip to join his former runners at the lakeside rustic camp. Winning that state title was a bonding experience, said Roods. There were other teams that were close and very good, but they don't seem to have the same connection that these guys do, years later.” Tom Seacord said that he hopes, at a future reunion,  all of the team members can be there. 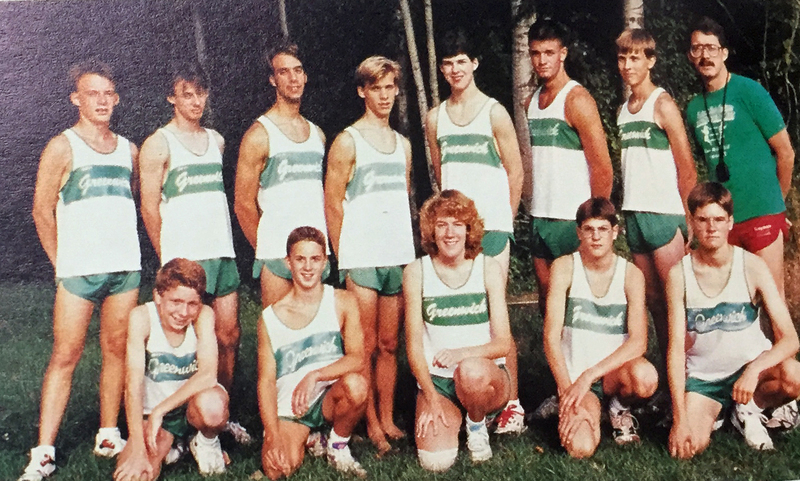